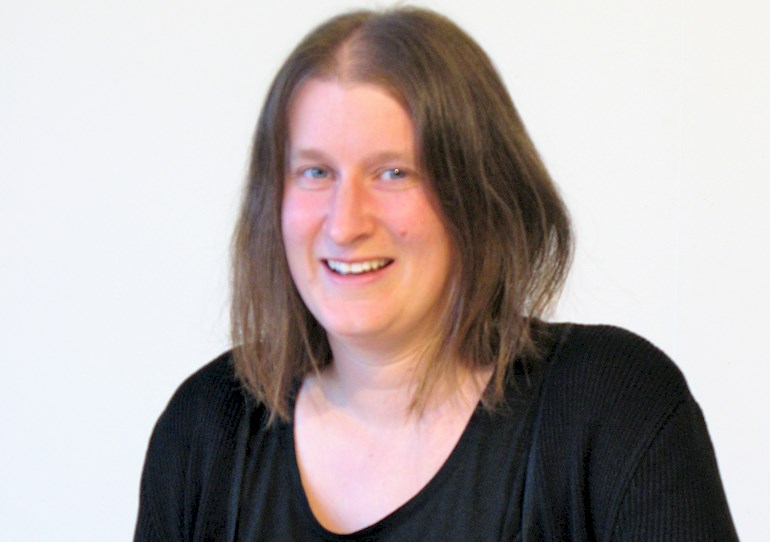 Over her years with The Knowledge Partnership Janet has taken ownership of the production of some of the company’s most successful standalone report products, including our Course Viability and SubjectView Reports.  Alongside this, Janet has supported colleagues with a range of client-led projects, including university-wide portfolio reviews and bespoke projects on areas such as the impact of institution location or the subject preferences of highly qualified students.  She additionally supported the World 100 network by interviewing international PhD students about their reasons for studying outside of their home country.  Janet also has responsibility for liaising with data providers to ensure The Knowledge Partnership secures the most relevant and up-to-date resources to support and inform the wide range of services offered.

Before joining The Knowledge Partnership Janet worked in the careers service at a local HEI and organised graduate internship placements. Janet has a science degree from the University of Liverpool and has also completed the CIM Professional Certificate in Marketing.

Outside of work Janet likes to be outdoors, typically cycling, walking or camping, or trying various outdoor pursuits such as paragliding.  She also volunteers for Age UK assisting people to make applications for pension-age benefits.