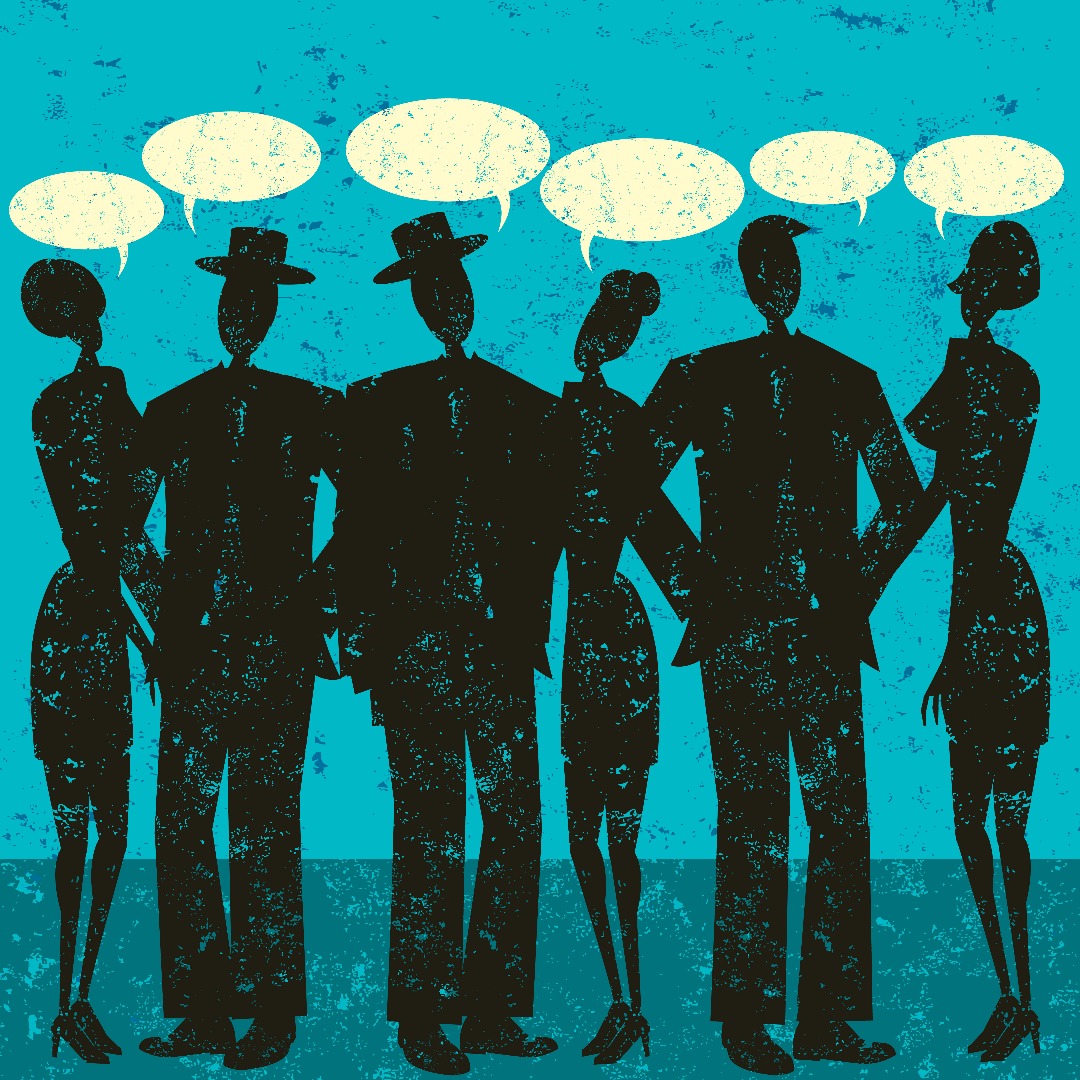 The global rankings season is in full flow with the Times Higher Education World Reputation Rankings first out of the traps with a launch at the recent NAFSA conference, quickly followed by the 2019 QS World University Rankings.

To no one’s great surprise, Harvard retains top spot in the Reputation Rankings, as it has every year since they were introduced in 2010. The top 10 remains static, with UCLA coming in at joint 9th to knock Caltech down to 11th.

The top 10 has only featured 12 different universities in the past 5 years, emphasising that of all the rankings, this one is the most static, reflecting the historic lag associated with reputation. 43 US institutions are ranked in the top 100, and whilst the leading Singapore universities made progress, there is no sign yet of a wider rise in the standing of Asian universities.

The Reputation rankings are the first results from THE’s annual reputation survey which took place between January and March 2018; they claim 10.612 responses from 138 countries. Weightings are applied to achieve representative results across regions and subjects.

However, as previously with the Reputation Rankings, the devil is in the detail with the methodology. The scores are based on the number of times a university is ranked as the best in their field by academics who respond to the reputation survey; they are then expressed as a percentage of the most cited institution, Harvard.  THE says that this scoring system, which differs from the overall World University Rankings is “intended to give a clearer and more meaningful perspective on the reputation data in isolation.”

What this means in reality is that, as in previous years, an elite group of ‘superbrands’ dominates the head of the table. As THE themselves admit, the scoring system produces a ‘long tail’; they only rank the top 50 institutions individually, as ‘the differentials between institutions after that point become narrow’.

This all reflects the results of research by the Word 100 Reputation Network, run by TKP, which looked at how academics fill in the reputation surveys. The research showed that, when encouraged to rank the top 15 institutions in their subject areas, academics can only confidently name 4-5 based on their own direct experience.

They then rely on a broader awareness of institutional reputation, and specifically on the rankings themselves, to name others – therefore perpetuating the status of the superbrands.

However, the W100 research also found that a substantial minority of respondents thought that the group of top universities may shift over time, and gave examples of how universities can grow their reputations, summarised in the final report.

The lesson of the 2019 Reputation Rankings is that, with the current methodology, results are only shifting slowly over time. We can see much more movement with the QS Rankings, not least because W100 members are actively pursuing strategies to influence their reputations.

For further information on the World 100 Network and how to join, visit www.theworld100.com