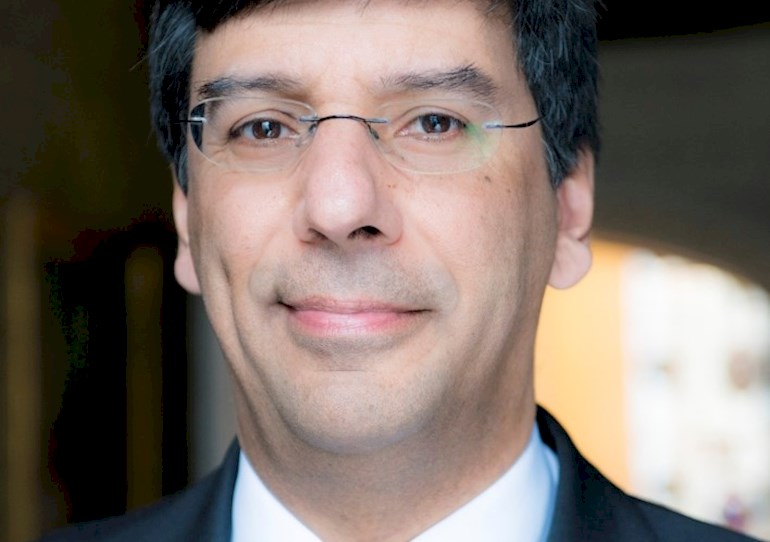 Mark is Head of World 100 & Reputation, joining the World 100 Reputation Network and The Knowledge Partnership in September 2017.

He led communications and marketing activity at University College London (UCL) for nearly 10 years, helping to build reputation and establish it as a global brand.

Earlier in his career, Mark worked for the UK government where he managed communications around legislation which led to a ban on smoking in public places. He was Head of Public Affairs at the Football Association, the governing body for soccer in England, and started his career at the University of Sussex.