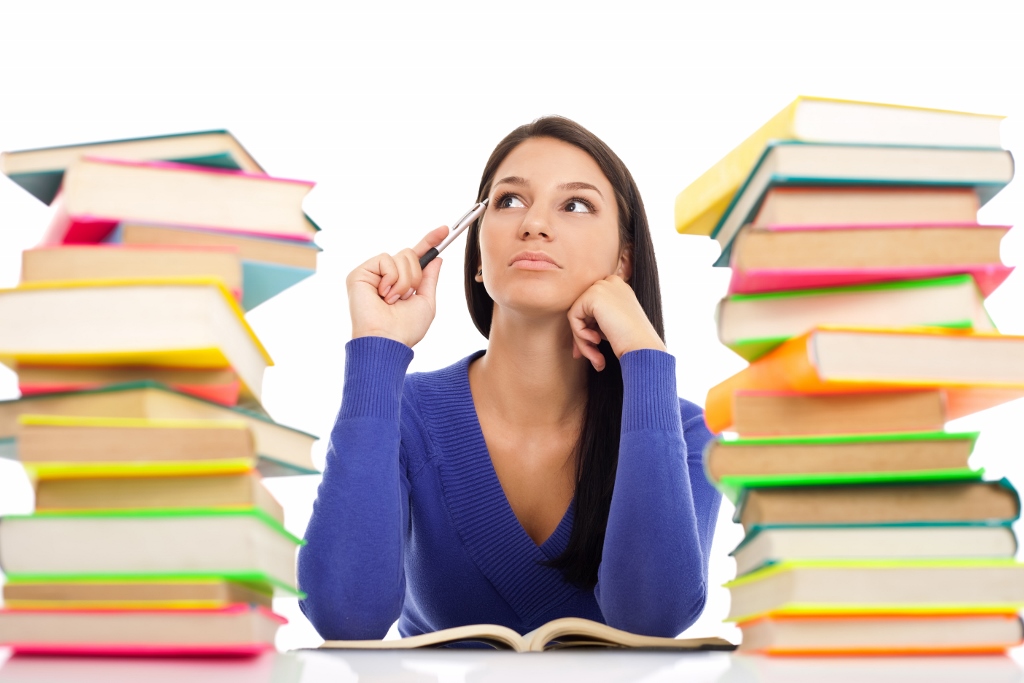 Students’ Use and Perceptions of Institutional vs. Subject Rankings

An institution’s reputation is shaped by numerous elements, and differs in the mind from individual to individual. University league tables attempt to offer a formalised and public representation of reputation and quality, to aid and inform prospective students’ choices.

The indicative findings were as follows:

It is recommended that universities monitor and communicate departmental rankings effectively, alongside the consideration of sub branding in order to create and sustain flagship subjects.

This approach is most relevant for modern institutions where a high institutional ranking is less achievable and consequently there is a greater reliance on flagship subjects. However, most university course and subject web pages do not highlight subject rank credentials even when there is something to shout about.

Academic research shows that willingness to recommend by, and affinity levels amongst, current students, is affected by their perceptions of the reputation of their university or department. If your subject rank is rising tell your students.